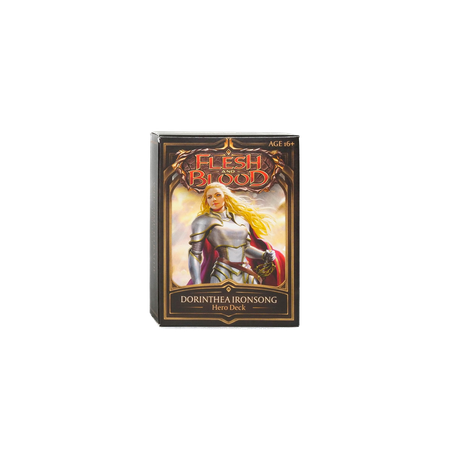 A young lieutenant in the Hand of Sol, Dorinthea Ironsong has dedicated her life to defending the people of Solana. Once, her kind heart and natural curiosity lead her to question her elders, forgoing the orders of her superiors in favour of following her heart. Yet her brash actions put the party in danger, and her fellow knights paid for her mistake with their lives. Thea has since learned to follow the wisdom of Sol in all aspects of her life, vowing to honour the memory of those that were lost that fateful day.

Thea is a formidable opponent on the battlefield, a prodigy swordswoman who uses both skill and strategy to her advantage. Wielding the Dawnblade, she is graceful and nimble, darting past her opponent’s defenses to make every attack count.

Warriors are masters of close combat, in their prime engaged steel to steel. Reprise is an effect that is turned on when the opponent defends with a card from their hand, capturing the concept of the warrior being engaged. The word reprise is inspired by the fencing maneuver to strike again immediately after being defended, and an ode to Thea's "Ironsong" heritage, being the repetitive song of a blacksmith; metal striking metal.

A masterful swordsman with a special affinity to Dawnblade, Dorinthea's ability alone is able to unlock it's power. The centerpiece of the Dorinthea deck, when Dawnblade grows in power, it takes control of the battlefield.

Take up the mantle of the proud warrior, and join the ranks of the Hand of Sol. With the blessings of the light and the faith of your people, it is up to you to protect the innocent, and spread the word of Sol across Rathe. You are a representative of Solana, the Hand of Sol, and it is your sworn duty to help others see the light. 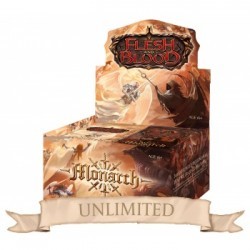 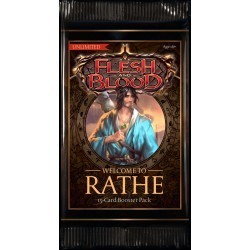 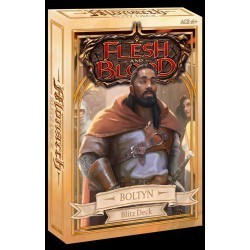 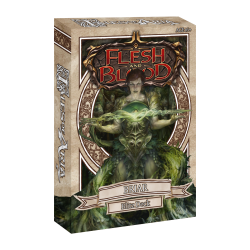 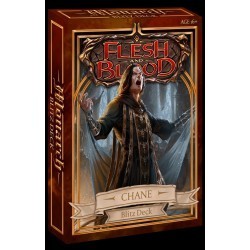 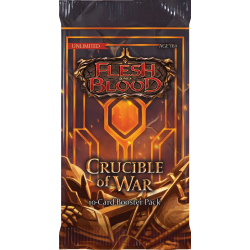 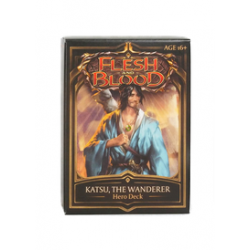 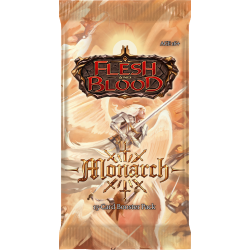 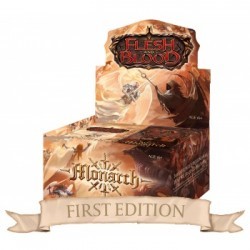 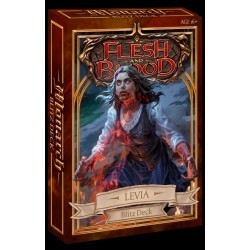 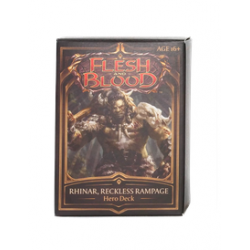 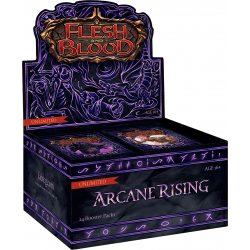 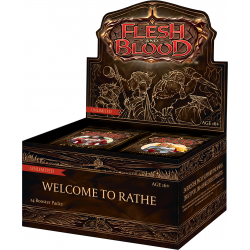 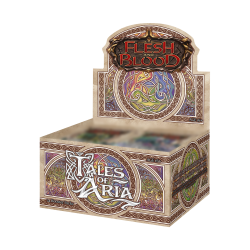 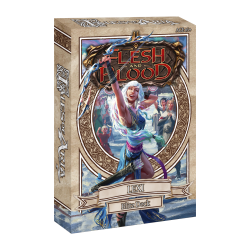 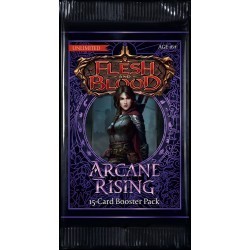