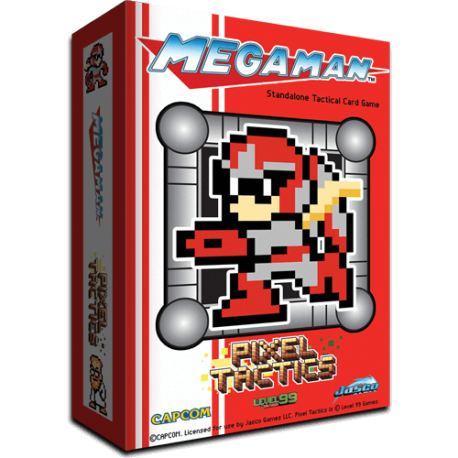 Pixel Tactics is a head-to-head game of tactical combat for two players. Each player has an identical deck of 25 cards, from which they draft a leader. The leader’s abilities alter vastly the strategy and playability of every other card in the deck, making the game playable in 25 different ways.

In the game, players take turns placing cards and attacking. Each card can activate in various ways, taking on offensive capabilities in the front rows of the unit, or support powers in the back rows. Cards can also be played as orders – powerful single-time effects that can turn the tide of battle.

Play continues until either player’s leader is defeated. A typical game is best of three or five rounds.

Mega Man Pixel Tactics: Red features 28 characters from Mega Man 4-6, including Proto Man and Robot Masters, and these characters are compatible with all other Pixel Tactics games.

Recruit your heroes, build your unit, and take your forces to battle against your opponent in a light-yet-deep tactical dual!

As a leader, Proto Man can pick up heroes to save and recruit them when it is most beneficial!

Each hero in your deck has 5 ways to go into battle, and choosing the right time to use the right hero will be critical to victory! 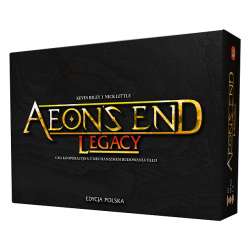 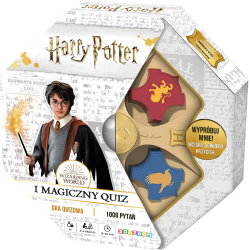 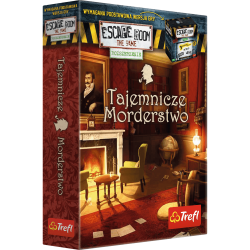 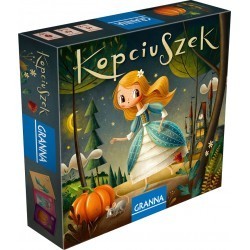 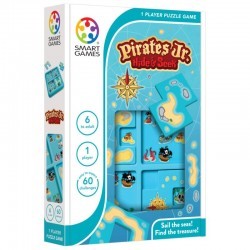 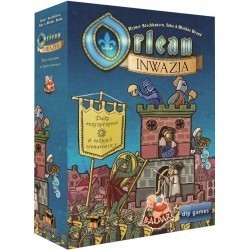 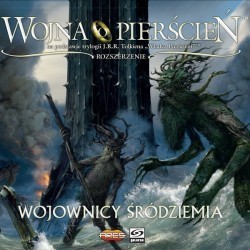 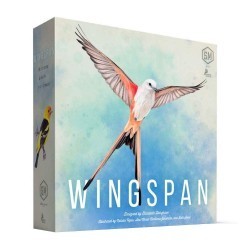 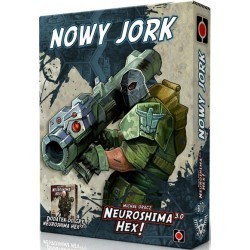 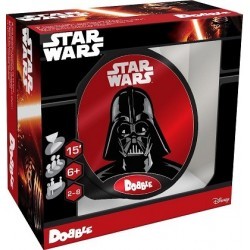 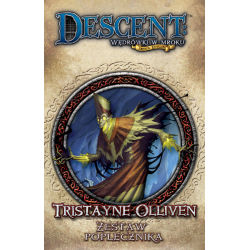 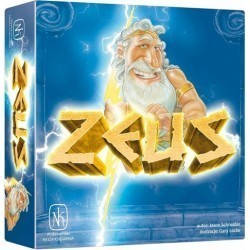 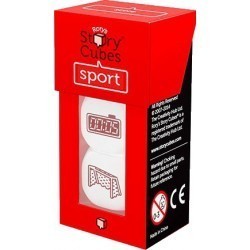 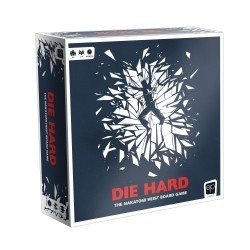 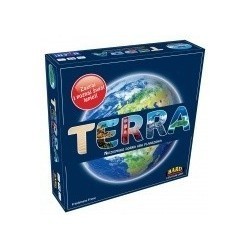 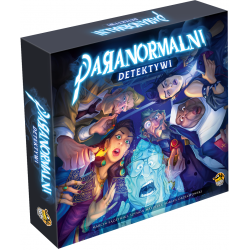