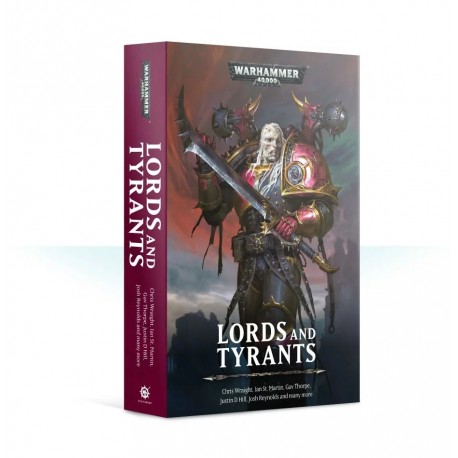 A Warhammer 40,000 anthologyMany are the horrors of the 41st Millennium, from alien tyrants to dark lords in the grip of Chaos. But arrayed against them are champions of humanity, who fight to defend all that is good in the galaxy.READ IT BECAUSEThese 16 short stories showcase some of the many heroes of the Imperium, from humble Imperial Guardsmen to the mightiest among the Space Marines – and many of their vilest enemies, in adrenaline-fuelled tales of action and adventure.DESCRIPTIONWracked by the ravages of war, the galaxy has known no peace for untold millennia. To exist is to fight. To thrive is to conquer. Once-proud worlds lie in ruins at the hands of traitorous warlords and vile alien despots. Cowed by the unstoppable march of the Ruinous Powers, humanity stands on the precipice of oblivion. All hope is banished. Yet, there are many who take up arms against these horrors. Noble heroes of the Imperium sally forth to do battle while enigmatic Inquisitors explore the shadowy secrets of this benighted era. In the terror of the 41st Millennium, righteous lords and iron-willed tyrants clash to decide who is worthy of inheriting the galaxy.This Warhammer 40,000 anthology features stories from Chris Wraight, Ian St Martin, Gav Thorpe, Justin D Hill, Josh Reynolds and many more.CONTENTS
Argent by Chris WraightLucius: Pride and Fall by Ian St MartinWhispers by Alec WorleyThe Battle for Hive Markgraaf by Justin D HillA Brother's Confession by Robbie MacNivenRise by Ben CounterFlayed by Cavan ScottA Memory of Tharsis by Josh ReynoldsLeft for Dead by Steve LyonsUnearthed by Rob SandersThe Aegidan Oath by L J GouldingHidden Treasures by Cavan ScottCarcharodons: The Reaping Time by Robbie MacNivenThe Greater Evil by Peter FehervariThe Path Unclear by Mike BrooksShadows of Heaven by Gav Thorpe 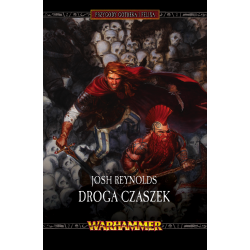 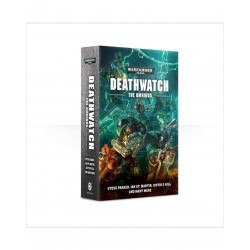 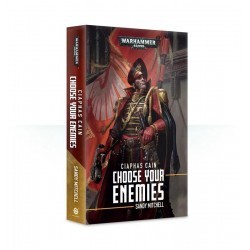 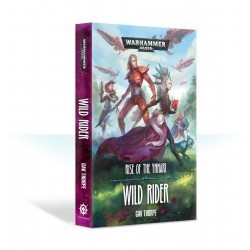 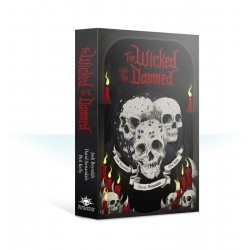 The Wicked and the Damned (PB) 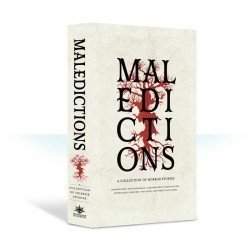 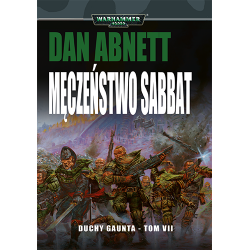 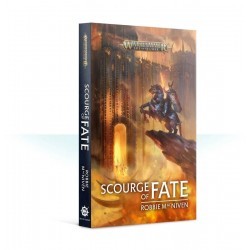 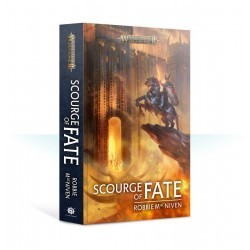 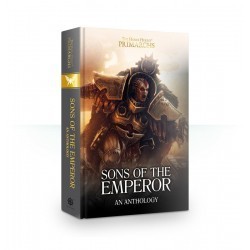 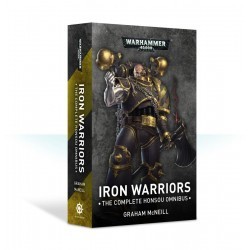 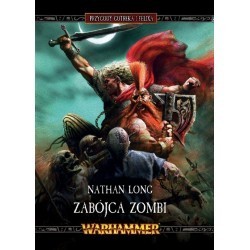 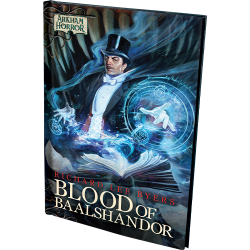 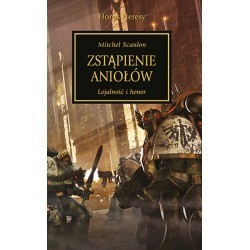 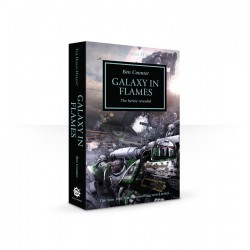 The Horus Heresy 3: Galaxy in Flames 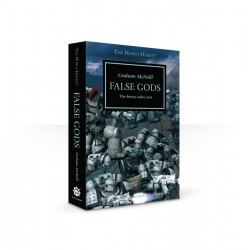