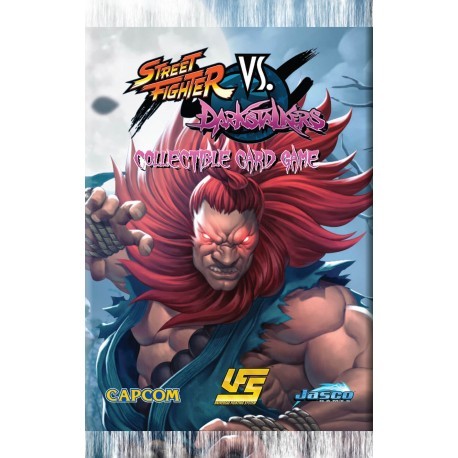 Attention fighters! Join your favorite Street Fighter and Darkstalkers characters as they attempt to thwart the evil Jedah’s attempt to absorb the universe into the realm of the Makai! This set brings the exciting action of the Street Fighter vs. Darkstalkers comic-book series to the Universal Fighting System CCG. Players are not limited to fighting for dominance of the realms, as this set is compatible with all UFS sets and licenses. This allows players to experience dream match-ups and crossovers that are only possible with the Universal Fighting System.

The Street Fighter vs Darkstalkers Booster Display contains 24 booster packs of 10 cards each for The Universal Fighting System (UFS).

Each Booster Display comes with 2 boxtoppers:

This set features support for keywords such as: Fury, Desperation, Powerful, Reversal, Kick, Punch, Safe, Multiple and some much more! 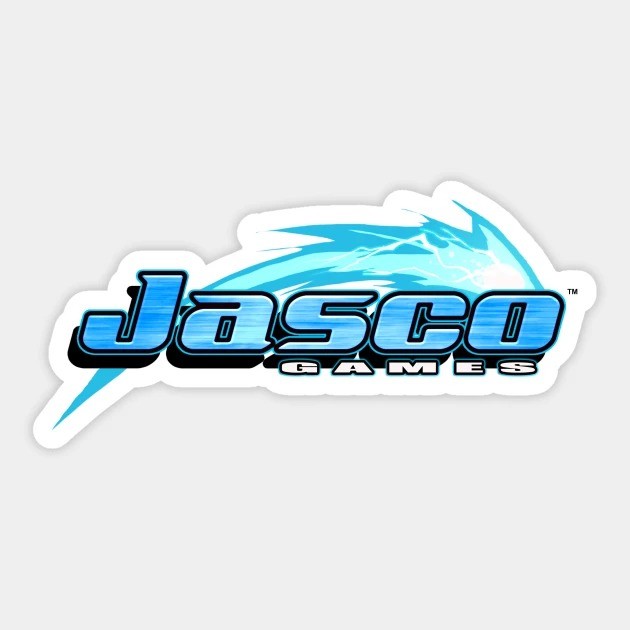 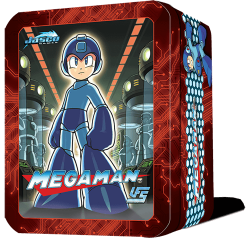 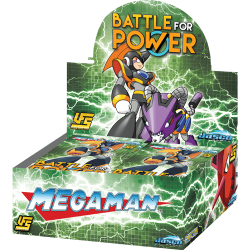 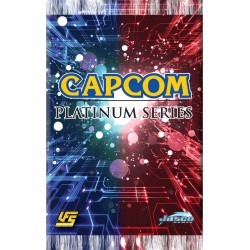 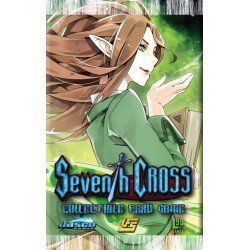 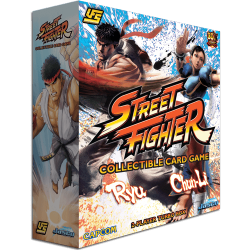 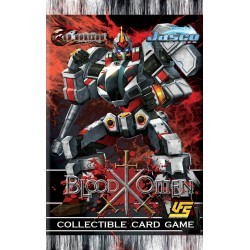 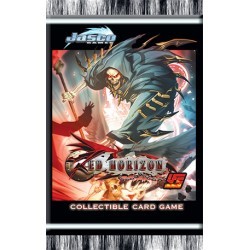 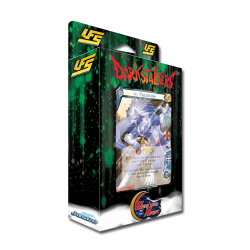 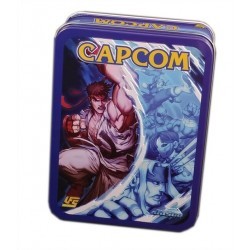