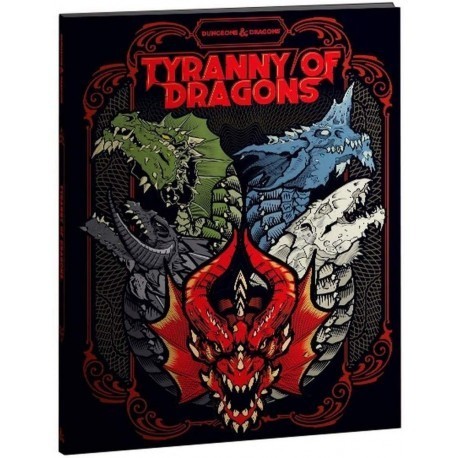 Tyranny of Dragons is a single special volume re-release of the two-part adventure from 2014 featuring a new cover designed by Hydro74. The 224-page adventure combines the two previous titles (Hoard of the Dragon Queen and The Rise of Tiamat) into one book, taking players from level 1 all the way to level 16 as they contend against the Cult of the Dragons plans to bring their queen Tiamat to the Forgotten Realms.

In an audacious bid for power, the Cult of the Dragon leads the charge in an unholy campaign to bring Tiamat back to Faerûn. Alongside their dragon allies and the Red Wizards of Thay, they sweep from town to town, laying waste to all those who oppose them and gathering a hoard of riches for their dread queen.

The threat of annihilation has become so dire that groups as disparate as the Harpers and Zhentarim are banding together to fight the cult. The heroes must succeed, or Faerûn will succumb to draconic tyranny. In the end, the world will never be the same.

Two adventures (Hoard of the Dragon Queen and The Rise of Tiamat) are bound together with a fresh new cover with spectacular art by Hydro74.

Complete with errata and a reworked opening chapter.

Wizard of the Coast 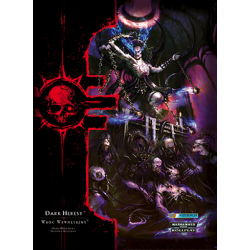 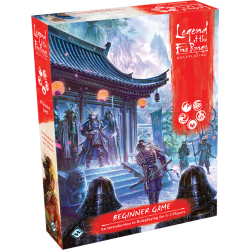 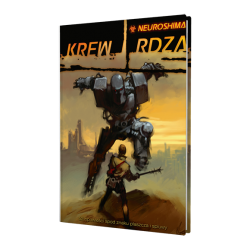 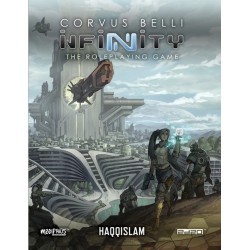 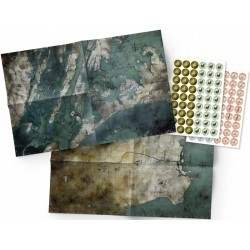 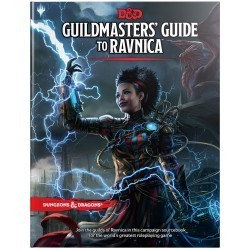 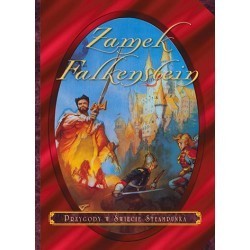 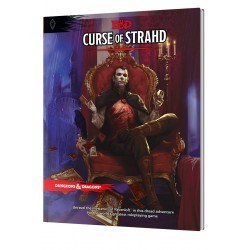 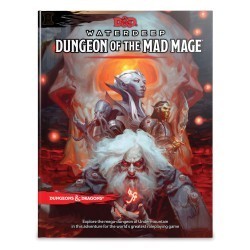 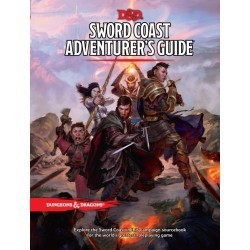 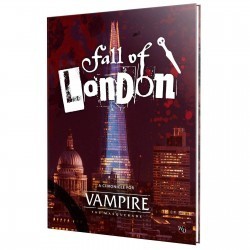 Vampire: The Masquerade 5th Edition The Fall of London 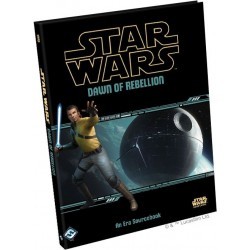 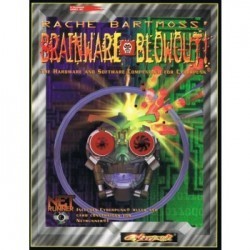 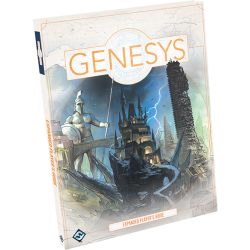 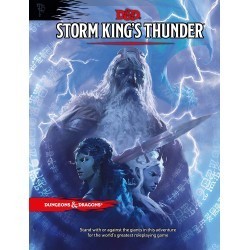 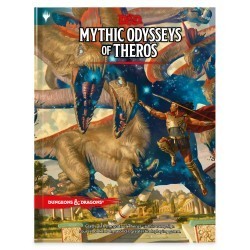