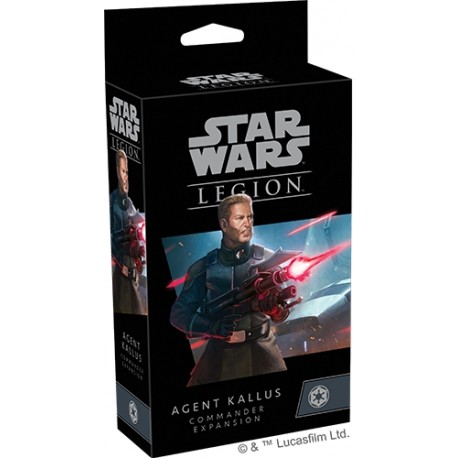 To the Galactic Empire, loyalty is everything, even if it has to be enforced. Whenever rebellion rears its head, then, the Imperial Security Bureau is there to correct it. Ever vigilant and endowed with seemingly limitless authority, its agents use both brute force and their own cunning to bring dissidents in line and snuff out any signs of insurgency.

Feared both within and without the Imperial ranks, none are safe from the long reach of the ISB. Soon, you'll be able to add one of its very best agents to the ranks of your Imperial armies.

This expansion invites you to put this ruthless agent in command of your army, beginning with a highly customizable, unpainted hard plastic Agent Kallus miniature that reflects his status as a ruthless Imperial agent. In addition to choosing between two facial expressions for your miniature, you'll also be able to assemble your Agent Kallus with the trademark Imperial Security Bureau helmet or with no helmet at all. Finally, Agent Kallus is deadly up close and with a blaster and you can choose whether he appears with his signature J-19 Bo-Rifle in its blaster or staff forms.

While these features project Kallus' status as a ruthless ISB agent, his unit card clearly outlines all of his abilities and his three signature command cards reflect his capacity to shape your strategy through careful tactical planning and his own martial prowess. Despite all of his skills, Kallus is still susceptible to sympathizing with his enemies, a weakness that is reflected in Flaw card included with this expansion. Finally, Agent Kallus carefully calculates what he'll need for each battle and seven upgrade cards invite you to choose the gear and training that best fits your battle plan. 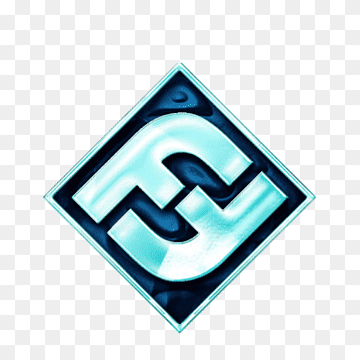 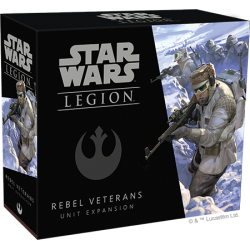 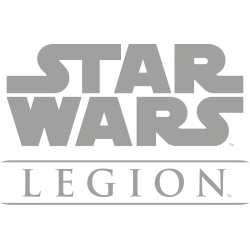 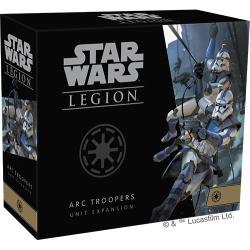 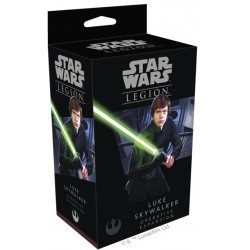 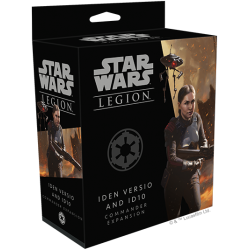